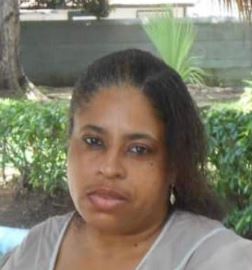 Posted at 18:46h in Uncategorized by Ian Griffith 0 Comments

Daughter of Llewellyn and Eucleta Wharton.

The funeral service for the late Rosanna Collett Wharton-Boyce  will be held on Saturday, October 24th, 2020 via a Private Zoom Meeting followed by the interment in St. Peter’s Cemetery at 2:00 p.m.

Floral tributes may be sent to Earl’s Funeral Home no later than 12:00 noon on Saturday.