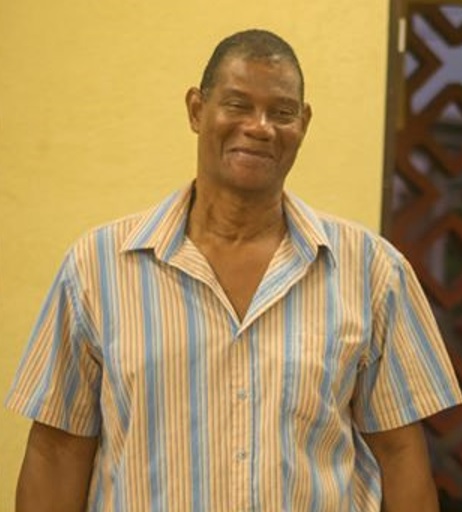 Posted at 19:13h in Uncategorized by Ian Griffith 0 Comments

The funeral of the late Peterson Tyrone Boyce leaves Earl’s Funeral Home, Half Moon Fort, St. Lucy, on Wednesday, August 26th at 12:00 noon for Bennett’s Temple United Holy Church, Pie Corner, St. Lucy where relatives and friends are asked to meet for the Service of Thanksgiving at 2:00 p.m.  The cortege will then proceed to St. Clement’s Church Cemetery for the interment.

Floral tributes may be sent to Earl’s Funeral Home no later than 11:30 a.m. on Wednesday.

Condolences can be made online at www.earlsfuneralhome.com or visit us on Facebook.