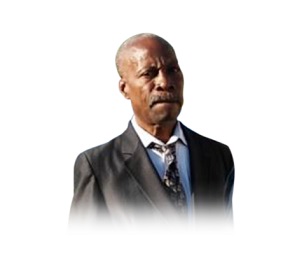 Posted at 18:51h in Uncategorized by Ian Griffith 0 Comments

Son of the late Douglas Holder and Eileen Holder-Chandler

Relative of the Holder, Callender and Craigg families

Friend of Janet Burnham and many others

The funeral of the late Maurice Glindon Holder leaves Earl’s Funeral Home, Half Moon Fort, St. Lucy, on Monday, November 13th at 8:00 a.m. for St. James Cemetery, Sunset Crest, St. James where relatives and friends are asked to meet for the Service of Thanksgiving and the Interment at 10:00 a.m.

Floral tributes may be sent to Earl’s Funeral Home no later than 7:30 a.m. on Monday.