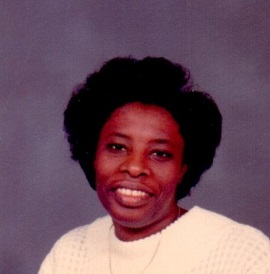 Posted at 16:49h in Uncategorized by Ian Griffith 1 Comment

Members of the Tent Gathering are asked to meet for a Service of Thanksgiving on Tuesday, October 8th at 10:00 a.m. in the Chapel of Earl’s Funeral Home, Half Moon Fort, St. Lucy.  The cortege will then proceed to All Saints Anglican Church, Pleasant Hall, St. Peter for a second service and the interment at 1:00 p.m.  The organist and choir are kindly asked to attend.

Floral tributes may be sent to Earl’s Funeral Home no later than 9:00 a.m. on Tuesday.